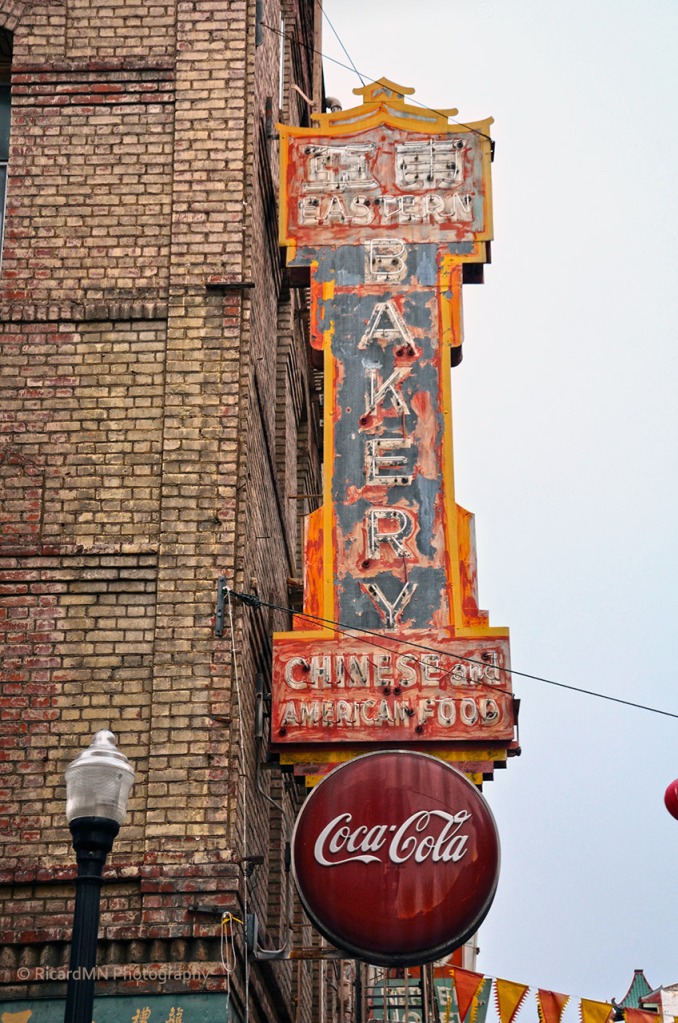 Blue classic convertible car in front of Barendregt’s Grocery, in Jamestown, California, USA. Jamestown is a census-designated place (CDP) in Tuolumne County, California, United States. A scene from the movie “Hidalgo” was filmed in Jamestown. Exterior scenes from the TV series “Petticoat Junction” and “Green Acres” were filmed in and near Jamestown. In the early summer of 1848, a few months after the famous discovery of gold at Sutter’s Mill near Sacramento that started the Gold Rush-an Oregon man named Benjamin Wood discovered the first gold in the area in what is now known as Woods Creek. The discovery site is about 1 mile west of what is today downtown Jamestown. A walk down Main Street in Historic Jamestown is a step back in time. You’ll see a mixture of buildings from different eras. Wooden buildings dating from the winding down of the Gold Rush. Stone buildings with iron shutters from about the same time designed to withstand the fires that were common at that time. Wooden buildings in the Victorian style from the turn into the 20th century. 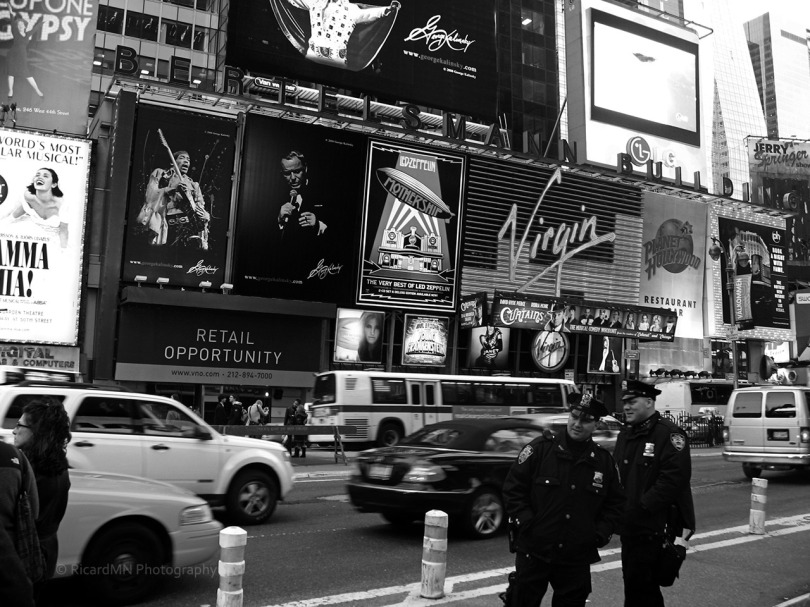